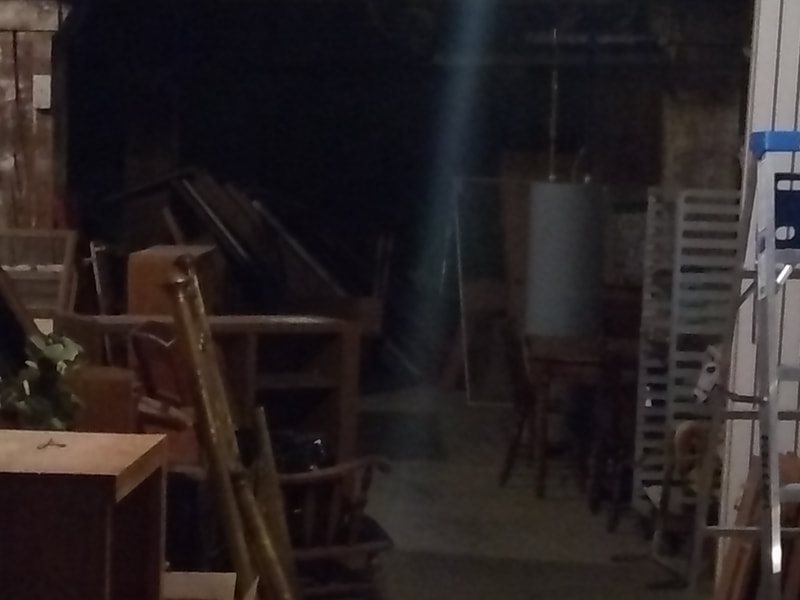 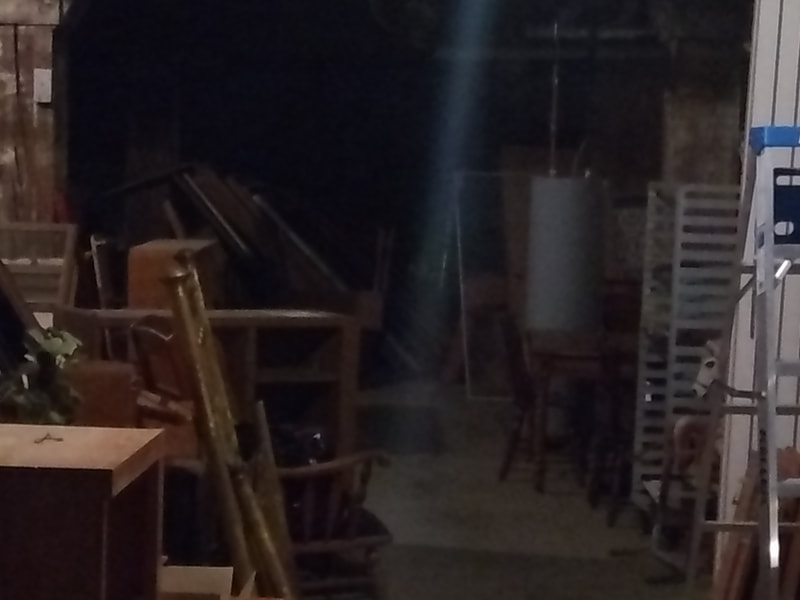 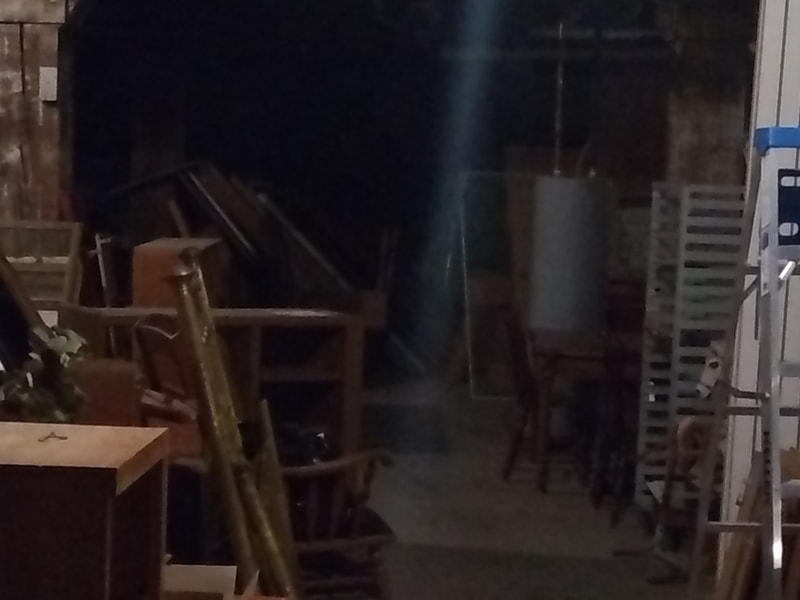 This was in the basement of the old Backroad Atlas building.  We were the only two in the basement and was taken with our phone. You can see an image in the second picture. 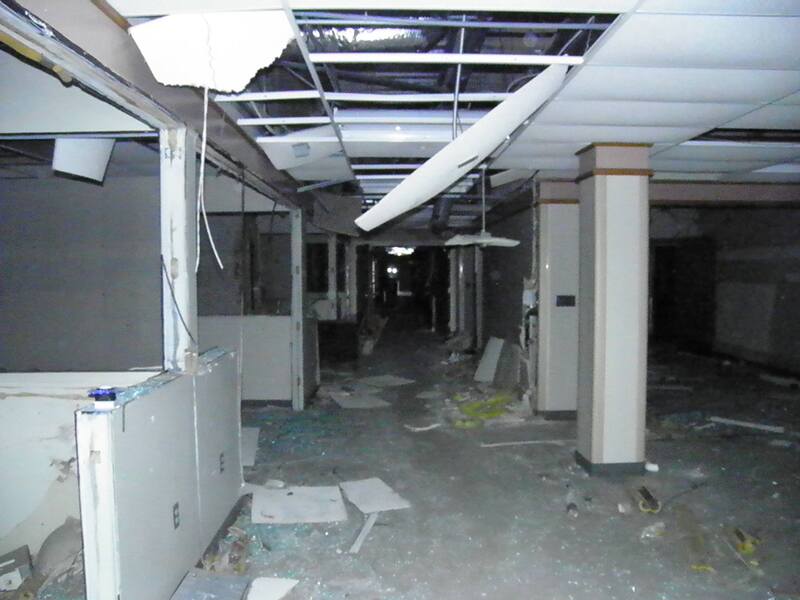 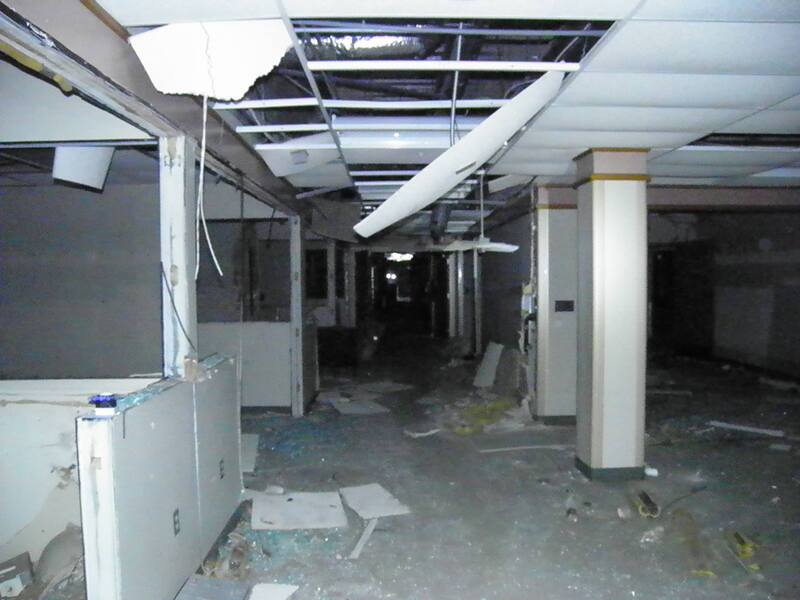 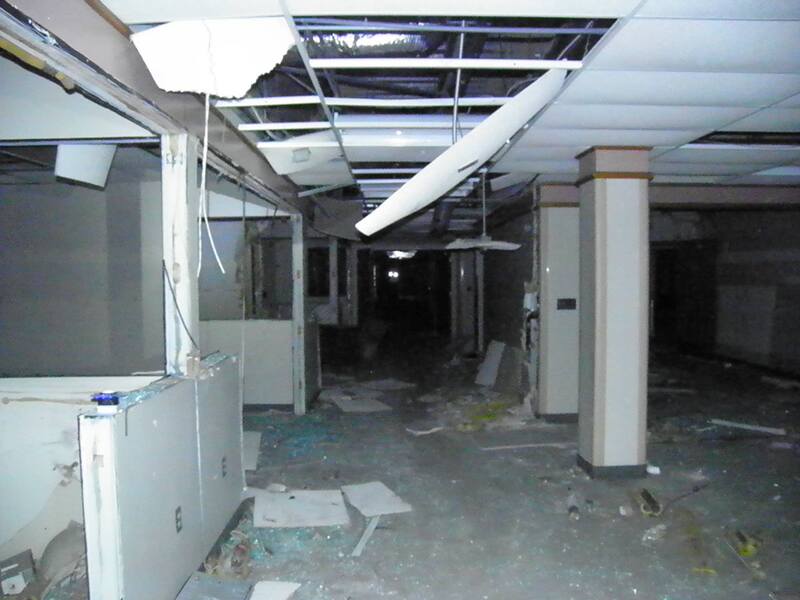 This was at an abandoned hospital and we had several experiences that night.  Jim thought he saw something so he started taking pictures.  He saw a ball of light which is in the second picture and then had a black mass coming at us(which we all saw).  The last picture is the one where the flash won't penetrate through the darkness. 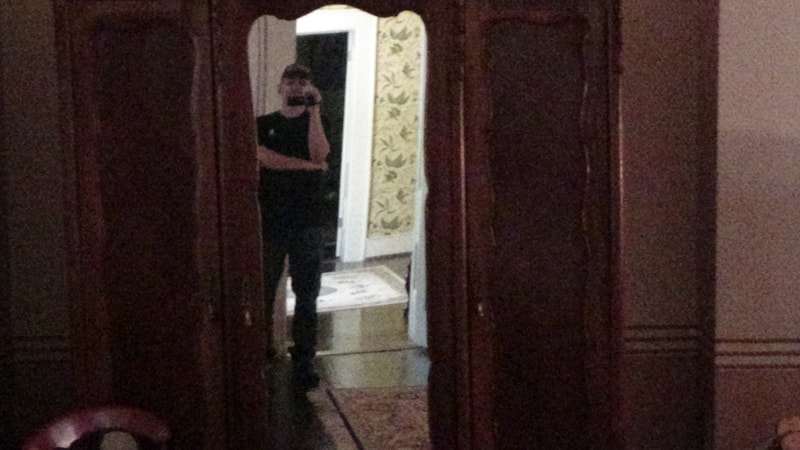 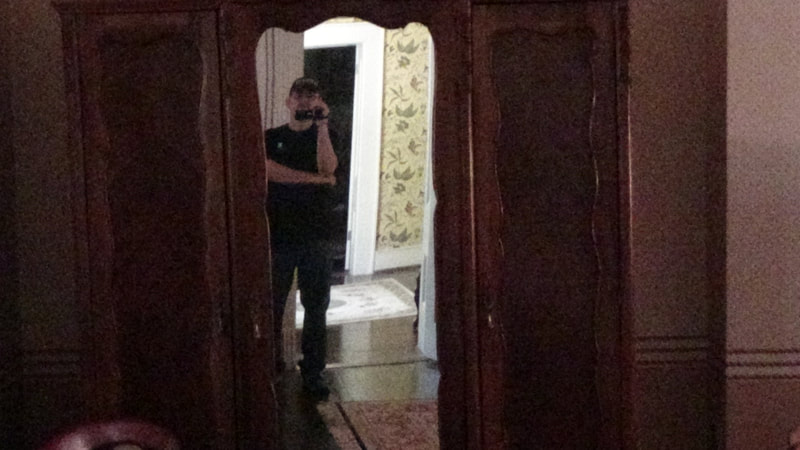 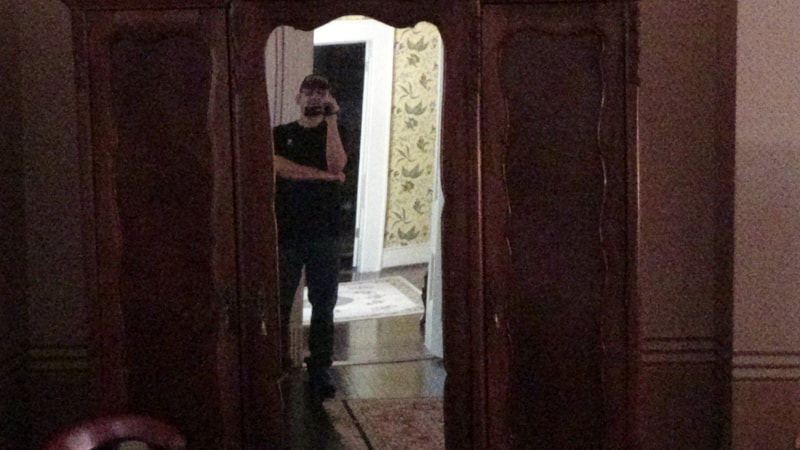 This was taken from the Harris Kearney House in Kansas City, MO.  Jim was looking at a mirror
​in the kids room and asked for somethin to appear and this is what we caught. 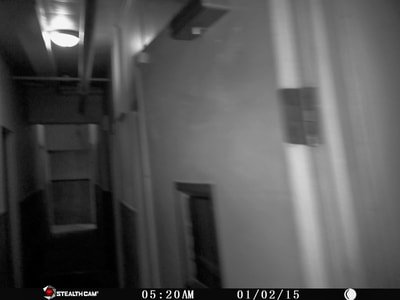 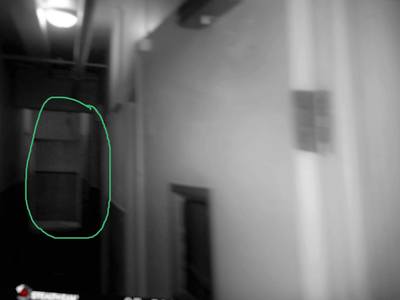 ​This is a picture we took at Malvern Manor in Malvern, IA.  We were packing up after the event and caught this coming from the Shadow Hallway. 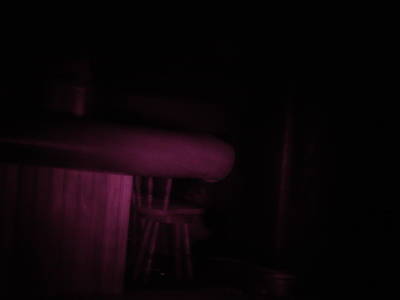 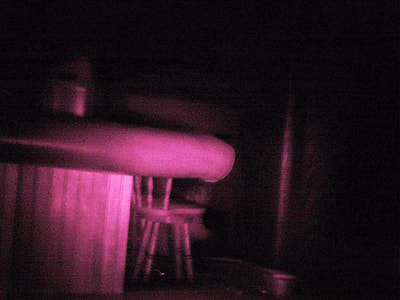 This is a picture of an apparition we caught at the Pennell Hotel in Butler, MO.  We were the only 2 in the room at the time.   Tami had just come from behind the bar and would have ran right into this person sitting at the end of the bar.